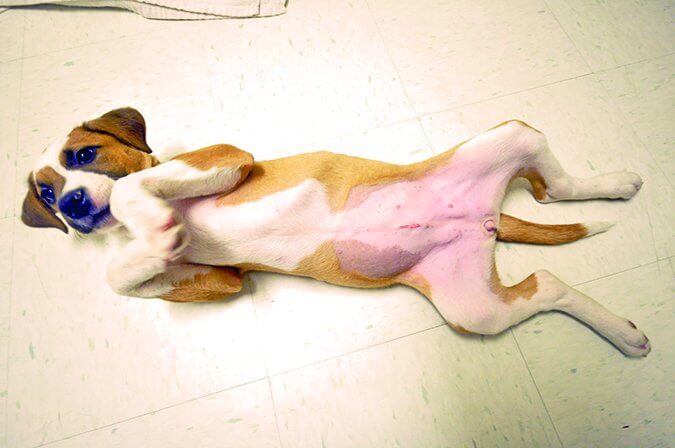 When you get your female dog spayed, you might be tempted to think that she will no longer be attractive to male dogs around her. Studies show that spayed female dogs can still emit hormones that attract male dogs. This article explains more about the triggers of male dogs’ attraction to spayed female dogs and how to handle them.

Read more: How Do Dogs Go to the Bathroom on a Plane?

Can a Spayed female Dog Get pregnant?

It is very unlikely that a spayed dog gets pregnant, so mating is an exercise in futility. Spay surgery involves the removal of both the uterus and the ovaries. It is also known as getting your dog “fixed.” Spaying also lowers the risk of certain sicknesses like mammary gland cancer and pyometra (an infection of the uterus).

Symptoms of a Spayed Dog in Heat

The most apparent clinical indicator of ovarian remnant surgery is when a spayed dog goes into heat. This can occur at any moment after spay surgery. The most visible symptoms of a spayed dog in heat are blood-tinged vaginal discharge and swelling of the vulva. Other signs of a spayed dog in heat include behavioral changes, standing to be mounted by a male dog, and lifting the tail (flagging). Once your spayed dog starts to exhibit these signs, take him to your vet for treatment.

Read more: When Do Labrador Puppies Lose Their Teeth?

Why Do Female Dogs Smell After Being Spayed?

After a female dog is spayed, there is a bloody vaginal discharge that smells. Sometimes, strong smells can be caused by underlying medical conditions like bacterial infections or urinary infection. If this persists for some time, check with your vet for his professional advice. Some tissues that remain after a spray surgery can also cause these smells.

Why Do Girl Dogs Hump After Being Spayed?

After being spayed, a girl dog might start to hump or mount things. Humping for spayed female dogs might be a response to arousal. This humping can also be a sign of underlying issues you may need to pay attention to as a pet owner. For example, when a spayed female dog that has been lying down begins to hump on things, it might mean she is bored and that she wants more playtime.

Read more: What to Feed a Dog with Liver Problems

Again, when she humps, it could be that she is trying to ease off an itch. She might be having urinary tract infections and skin allergies. If you notice that a strayed female dog is always licking her genitals as well as humping, you may visit your vet. Your female dog might also hump when trying to relieve stress and anxiety.

Why Your Spayed Female Dog could be bleeding from Private Area

One of the common reasons why a female dog is bleeding from her private parts is that she is in heat. If your spayed dog is bleeding through the vulva, she might be suffering from an infection in the uterus called a pyometra. This infection is visible in two forms: closed neck pyometra or open neck pyometra. Pregnancy may also be the cause of the emission of blood through the vulva. However, mild bleeding from her private part followed by mucus and flow may be a sign that the time of delivery is imminent. Your female dog’s private area might start to bleed if they frequently hump against hard surfaces.

Read more: Does A Father Dog Know His Puppies? 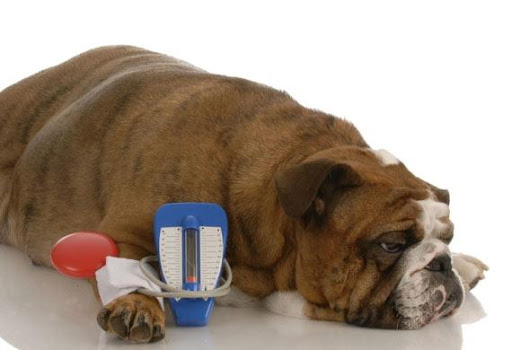 Many people assume that canine diabetes is death sentence and that dogs should be euthanized immediately after diagnosis. This is not true as your dog can still live longer if the disease is well treated and managed with appropriate care and meditation. This article will tell you when exactly is the right time to put… 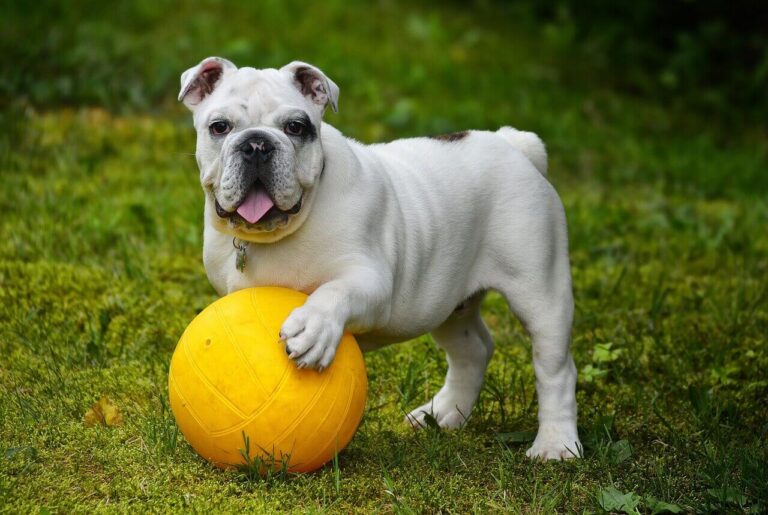 English Bulldogs are medium-sized, muscular dogs with wrinkled faces. They don’t hide their affection for anyone. They are outwardly affectionate, calm, and confident. If they like someone, they will definitely express it. If you have been around your bulldog for a long time, you will get to understand his unique ways of showing his love…

The French bulldog is a breed of domestic dog with a friendly and calm temperament, making him a perfect option for domestic breeding and companionship. However, French bulldogs are naturally avid sleepers. On average, a French bulldog sleeps for 12-14 hours. They spend 50-60 percent of their day sleeping. So, let us move on to…

Dogs typically love to jump, run, and scuttle around. So, when an injury prevents them from doing so, life becomes boring and dull for them. One of the common factors that can deprive your dog of an active, healthy, and happy life is a torn ACL (Anterior Cruciate Ligament Injuries). A torn ACL is a… 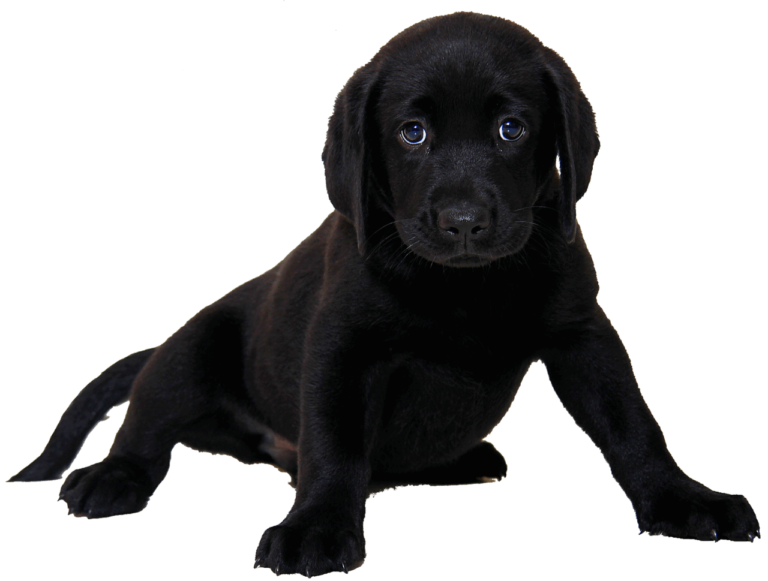 Labrador puppies start growing a set of teeth at around 3 weeks of age. By 6-8 weeks, all of the baby teeth should have come in. By the time your dog is three to four months old, the baby teeth will begin to loosen and fall out. At 6-8 months of age, all baby teeth… 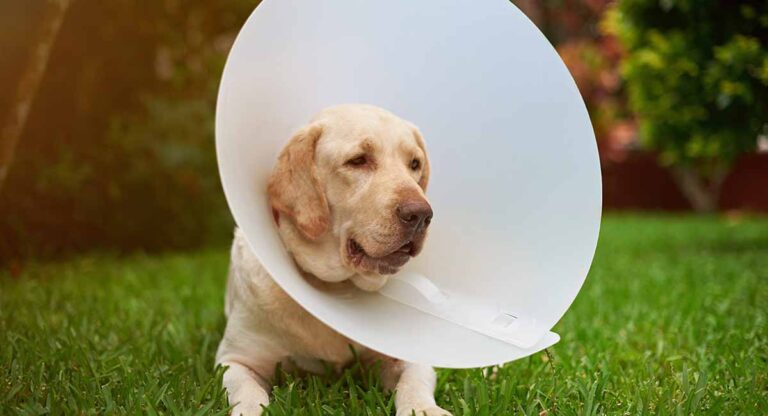 After being spayed, your dog needs to wear a cone for 10-14 days to prevent him from scratching, licking, or chewing the wound region or the incision site. At first, your dog will find the idea of wearing a cone strange and will try to remove it. But after some point, he will get accustomed…