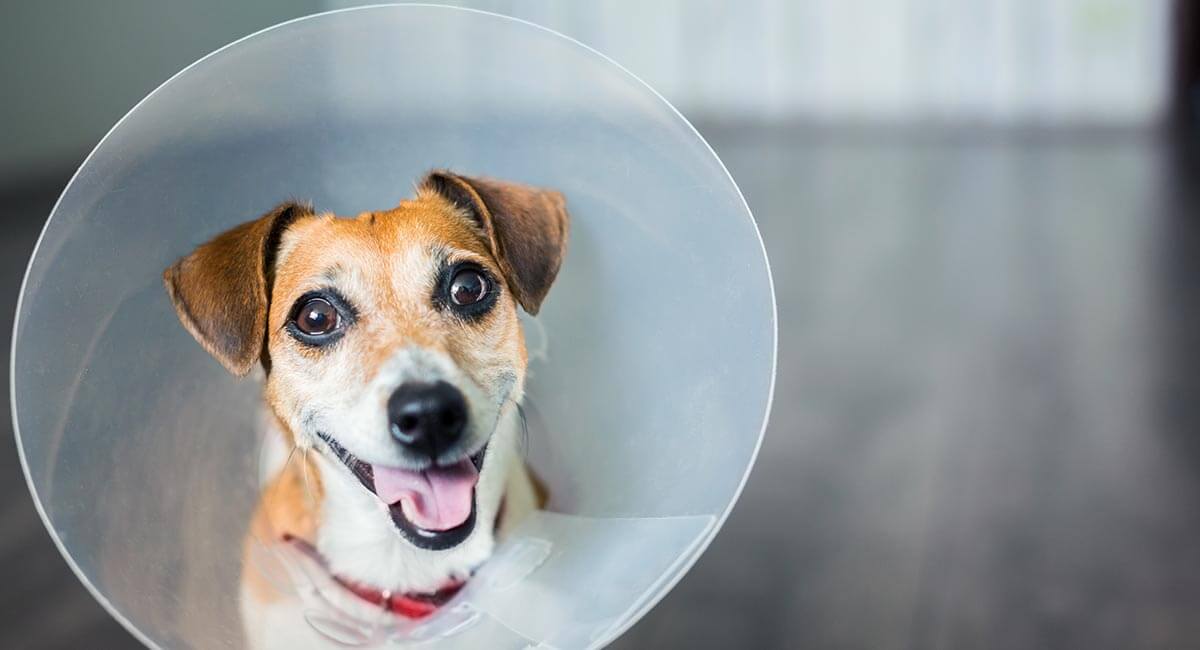 Cones, which are also known as Elizabethan collars or E-collars, are placed around dogs’ necks immediately after neuter treatment. Keeping the cone on your dog all the time is a great way to ensure that the wound or incision site heals as fast as possible. As the wound heals, it gets itchier for your dog who then reacts to it by scratching, licking, or chewing. In this article, we will discuss the right time to remove the cone and what to do while the cone is still on him.

When to Take Cone off Dog after Neuter?

You can take the cone off your dog after 14 days. It usually takes 10-14 days for the incision site to heal fully. Keeping the cone on your dog after neutering is a great way to ensure that your dog does not disturb the healing process. However, within those 14 days, you must keep your dog restricted and monitored. For those two weeks, there will be no jumping, running, playing, walking off the leash, etc. Keeping him in a crate or a small room is a way to make sure that he’s not involved in those activities.

Read more: How long does a Dog Need to Wear a Cone after Being Spayed?

Does My Dog Need a Cone After Neutering?

It’s highly recommended to use Elizabethan collars (aka e-collars or cone) after having a dog neutered.  The e-collar is an effective way to stop your pet from hurting himself. It doesn’t take many days for pets to get accustomed to the e-collar. If you keep it on him all day long, he will get used to it faster. You can take it off whenever you want to directly supervise your pet and put it back on him after the process. As the wound heals, the site will get itchy for your dog who might want to scratch or lick it to relieve himself. So, the cone will deter him from tampering with the incision site or the stitches.

How Long Does a Dog Need to Wear a Cone After Being Spayed?

Spay surgery leaves behind a fresh incision site which takes a couple of days to heal provided it’s not tampered with. But a dog without the cone is most likely to scratch, lick or chew the itchy incision site to get some relief. The idea of putting a cone on him is just to facilitate quick healing of the wound region. After 14 days, the wound should have healed perfectly. At this stage, you can take off the cone and stop other restrictions placed on his post-operative life.  Check out the wound region at least twice a day to see if it is healing the way it should.

Can My Dog Sleep With a Cone on?

Despite certain restrictions placed on dogs by wearing a cone, it does not stop them from sleeping, drinking, eating, peeing, and pooping. Putting a cone on them is just to make sure that the healing process is not interrupted. However, it’s not in the best interest of your dog to be involved in activities like jumping, walking, and playing during the first few days after spaying.

What to Do if Dog Licks Stitches?

A dog chewing his skin or licking his wound or incision site might end up tearing off the stitches and reopening the wounds, thus attracting bacteria into it. When this happens, you can take your dog to the vet. The treatment might require cleaning the open spot, cutting out the affected tissue, and re-stitching the wound.

What Can I Use Instead of a Dog Cone?

Elizabethan dog collar or e-collars are huge plastic cones that prevent a dog from licking or chewing his incision site. However, some are not convenient. In a case where a cone is not properly fitted, a dog will have difficulty eating and drinking. There are store-bought dog cone alternatives you can use instead of traditional Elizabethan cones. They include soft collars, inflatable e-collars, and flexible fabric E-collars.

How long will My Dog Be in Pain after Neutering

It’s normal for a dog to be in pain after being spayed. Discomfort and pain caused by spay or neuter surgeries last for a couple of days and should be gone after a week. If pain or discomfort goes beyond one week, it’s a good idea to contact your vet.

Read more: Why is My French Bulldog so Clingy?

How to Bathe a Dog After Neutering?

Generally, your vet will ask you not to bathe your dog for 10-14 days after his neutering. This is important because it keeps his stitches dry to keep them in place and prevent infection. Bathing can rip off the stitches with the organs popping out. If you sense a need to bathe your spayed dog, check with your vet for procedures.

Can I leave My Dog Alone after Neutering?

After being neutered, your dog can be in pain. So he needs your love and attention. You can help him with mobility and eating because dogs tend to be lethargic, weak, and bored about everything after neuter surgery. It’s important to keep your dog restricted within the first three days after neutering. Keep him away from children and other animals. Always ensure that he wears the cone all the time. 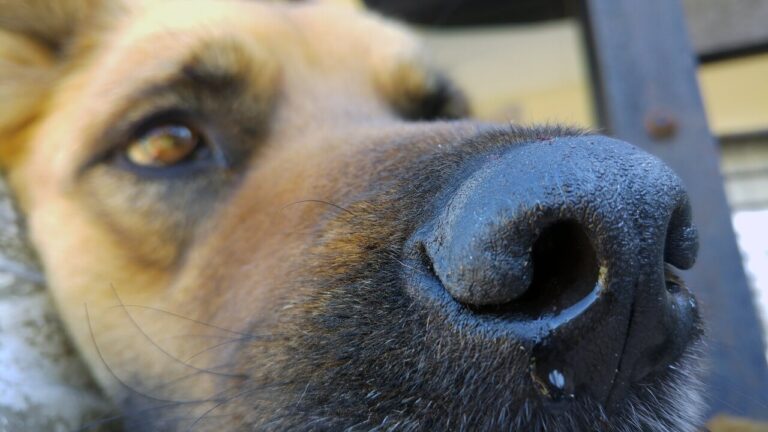 It’s really painful when faced with the decision to let go of one’s loyal canine companion because of the acute pain he is experiencing. It’s a serious decision that no pet owner would want to be forced to make. Worse yet, you don’t always have ample time to decide whether to put down your dog… 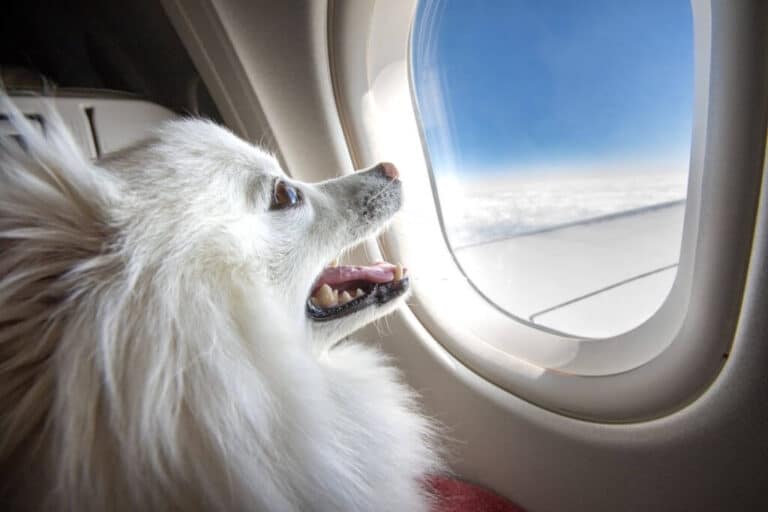 Flying with your doggy companion can be a very fantastic experience especially if you miss him when you leave him behind on business trips and vacations. However, how and where your dog will pee or poop on the plane can be a bit challenging and distressing. If it’s your first time flying with your dog,… 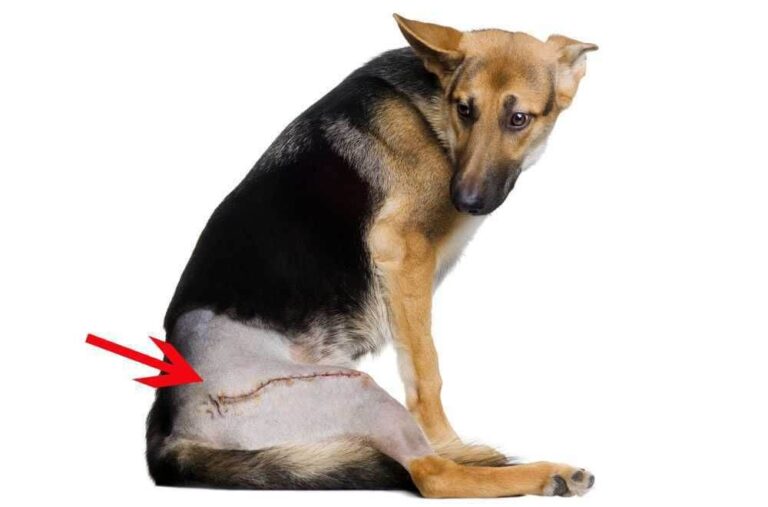 Hip dysplasia is a disease that is common among larger dog breeds. It can also be a genetic and hereditary condition in some smaller breeds such as Pugs and Frenchies. Hip Dysplasia can get worse as your dog age, with joints becoming very uncomfortable and limiting their movements. When precisely is the time to put… 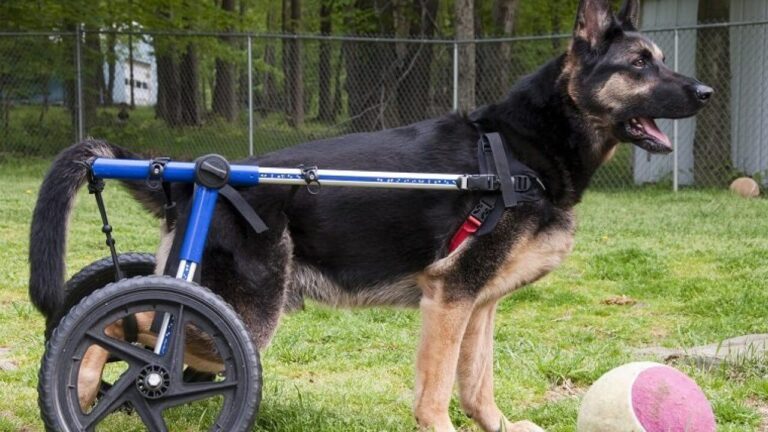 Degenerative myelopathy, which is also known as chronic degenerative myelopathy, is an irreversible, progressive disease in the spinal cord of your dog. It’s often found in breeds of dogs like German shepherds, Boxer Dog and Pembroke Welsh, Corgi, Wire Fox Terrier, etc. Loss of coordination of the back limbs and extreme weakness are often the initial… 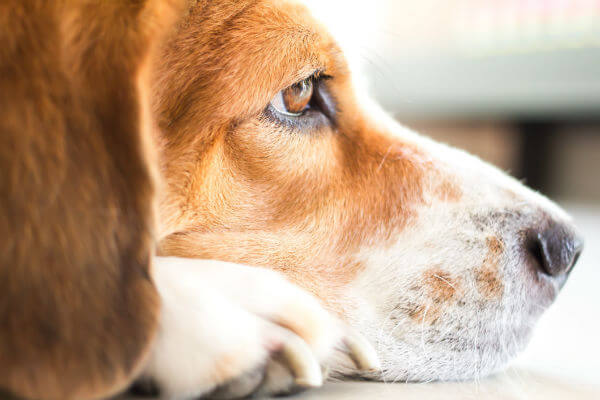 The company of pets is always a thing of joy, succor and pleasure for many pet owners. So, being faced with the option to put their esteemed pets with an incurable disease down is a very tough and painful choice for most pet owners. Canine Lymphoma is a disease that attacks your dog’s lymphocytes which… 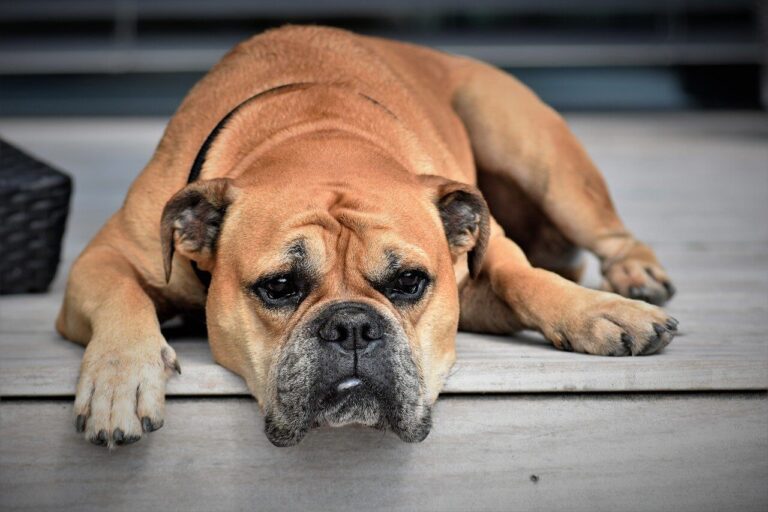 It is interesting to watch your bulldog grow rapidly from a puppy to a full-grown bulldog. All bulldog breeds ranging from French bulldogs to American bulldogs have a particular length of time to hit their peak height. After reaching their full height, they might not be able to grow again. Are you keen on knowing…